The rule would help ensure that buyers pass background checks before purchasing such kits and that law enforcement officers can trace any self-made guns that are later used in a crime. It would also limit gun traffickers’ ability to distribute these dangerous weapons into Illinois.

“Ghost guns allow those who would otherwise be prohibited from purchasing guns to do so by evading background checks and other important safety measures,” Raoul said. “These weapons also lack serial numbers and identifying marks, making it more difficult for law enforcement to trace them. Unregulated and untraceable firearms have no place in our communities. This new federal rule will help reduce the availability of these weapons and support states’ efforts to protect communities across the country from gun violence.”

Gov. J.B. Pritzker signed legislation in May banning guns without serial numbers in Illinois. National regulations will also help make Illinois residents safer because these dangerous weapons have continued to proliferate, including in states that regulate ghost guns. The Final Rule from the Bureau of Alcohol, Tobacco, Firearms, and Explosives (ATF) helps curb this problem by serving as a vital backstop to existing state efforts to stem the flow of ghost guns.

The ATF’s Final Rule regulates ghost guns by clarifying critical definitions in the Gun Control Act. Specifically, the Final Rule makes it clear that weapon parts kits and partially complete frames or receivers — the key building blocks for ghost guns — are “firearms” under the act if they can be readily converted to function as such. In making this sensible clarification, the Final Rule helps ensure that these kits and partially complete frames or receivers are subject to the same serialization and background check requirements as conventionally manufactured guns. This helps close a dangerous loophole in firearms regulation that has enabled people to evade existing gun laws and obtain these dangerous weapons. 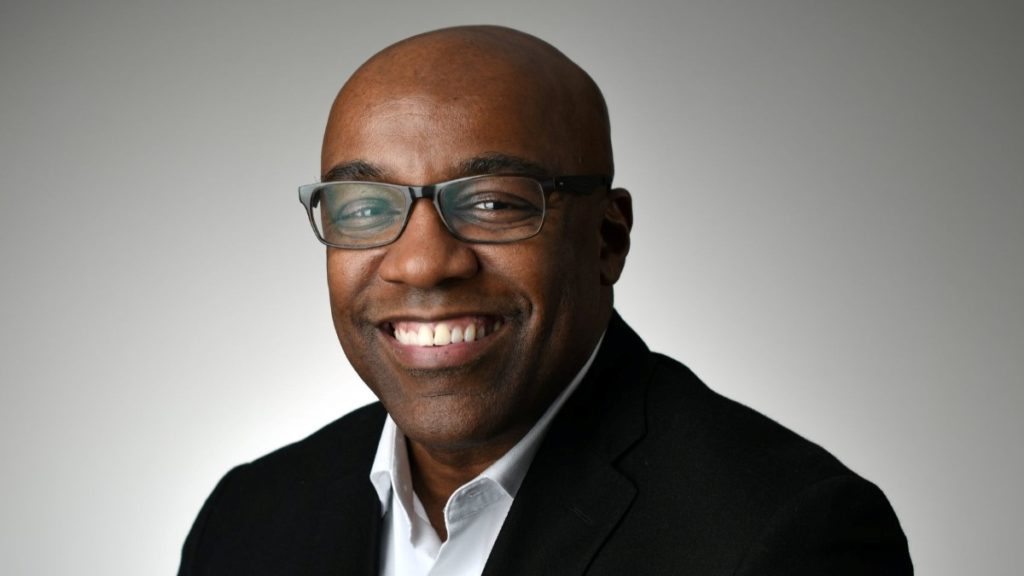