“The Illinois SANE Program has helped us provide quality, trauma-informed, patient-centered care to individuals during what is often the worst moment of their lives,” Raoul said. “I am committed to ensuring that communities have tools to support victims of sexual assault. This federal grant will allow us to expand the critical services provided by sexual assault nurse examiners and sexual assault response teams to additional regions throughout Central Illinois.”

The Attorney General’s office received a $749,890 Rural Domestic Violence, Dating Violence, Sexual Assault, and Stalking Program (Rural Program) grant, which is awarded by the U.S. Department of Justice’s Office on Violence Against Women. The grants support programs that:

In the western collaborative service area, the grant funding will support the existing SART, allow four counties to be added to the SART and allow the implementation of a 24/7 on-call SANE program for pediatric, adolescent and adult patients. The funding will also allow the Attorney General’s office to ensure the same services are provided in the eastern collaborative service area, including the hiring of a SANE leader, establishing a SART and making sure SANEs are performing medical forensic examinations. The goal of the SARTs is to strengthen relationships and collaboration between health care providers, law enforcement, prosecutors and sexual assault crisis center advocates, and to ensure victims of sexual assault receive compassionate services. The improved cooperation between agencies will also better support investigations and prosecutions.

The Attorney General’s office developed Illinois’ SANE program with assistance from the Illinois Coalition Against Sexual Assault using a grant from the Illinois Criminal Justice Information Authority. SANEs are crucial in ensuring that individuals who have been sexually assaulted receive trauma-informed, patient-centered medical forensic services. These specially-trained nurses reduce the re-traumatization of patients, address patients’ medical concerns and improve the quality of evidence collection, which in turn increases prosecution and conviction rates. 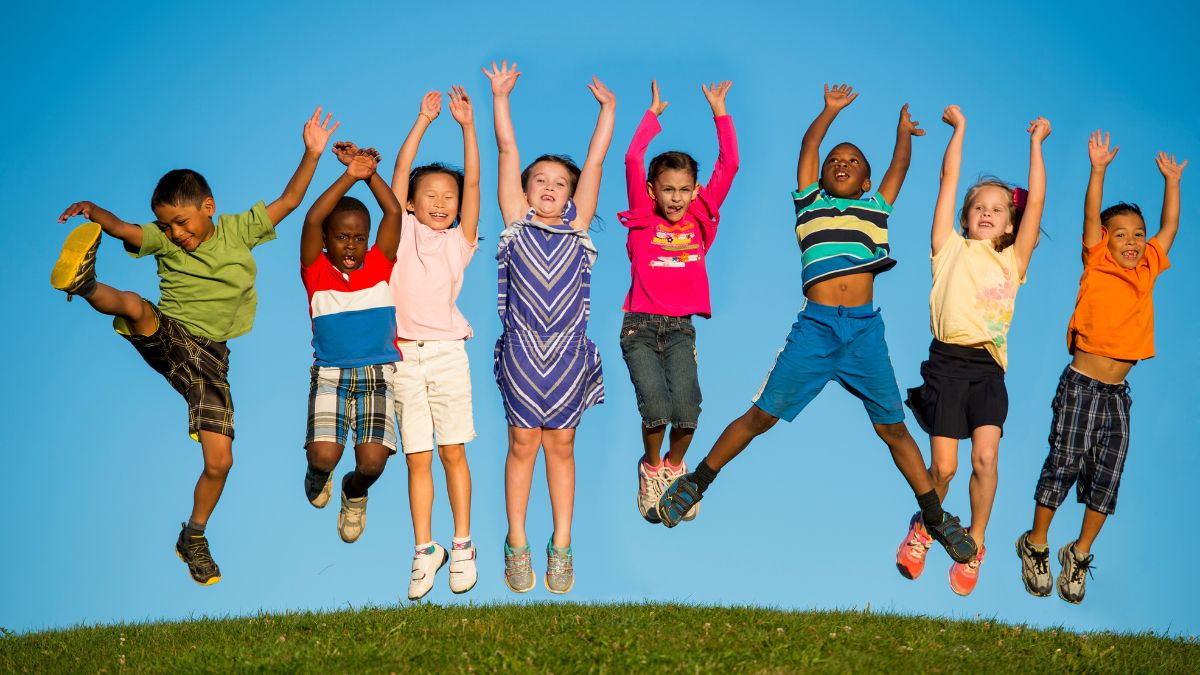