Astros take the 4th and sweep the series (Houston, Texas) -The first pitch was tossed out by Astro’s pitcher, Lance McCullers Jr. to an uneventful 3 and out. In the bottom of the 1st White Sox pitcher, Dallas Keuchel, threw to the center of Abraham Toro’s strike zone that resulted in an easy RBI single for the Astros batter. The score was 1-0, Astros, in the bottom of the 1st. White Sox batter, Jake Lamb, crushed one of McCullers changeups for a two-run homer in the top of the 2nd.

A Sweep in Houston

The Chicago White Sox will be playing at the Pittsburgh Pirates stadium this Tuesday (6/22/21) at 6:05 pm CST.

Astros take the 4th and sweep the series 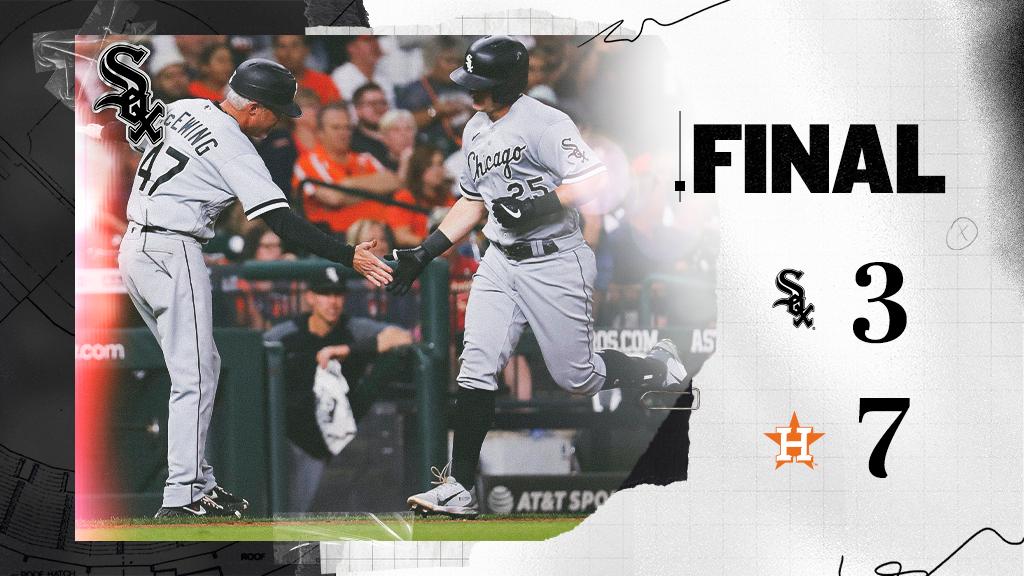 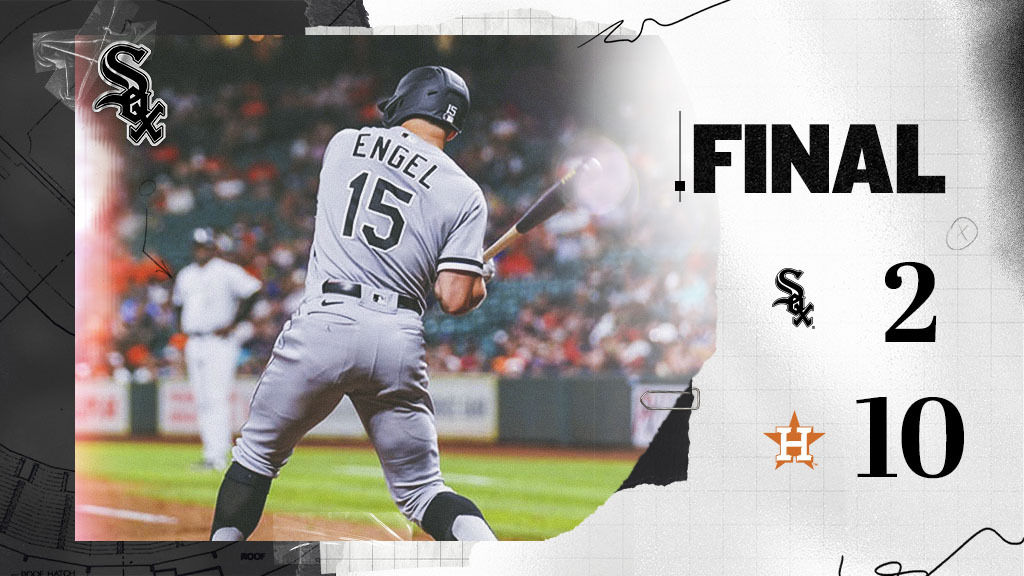 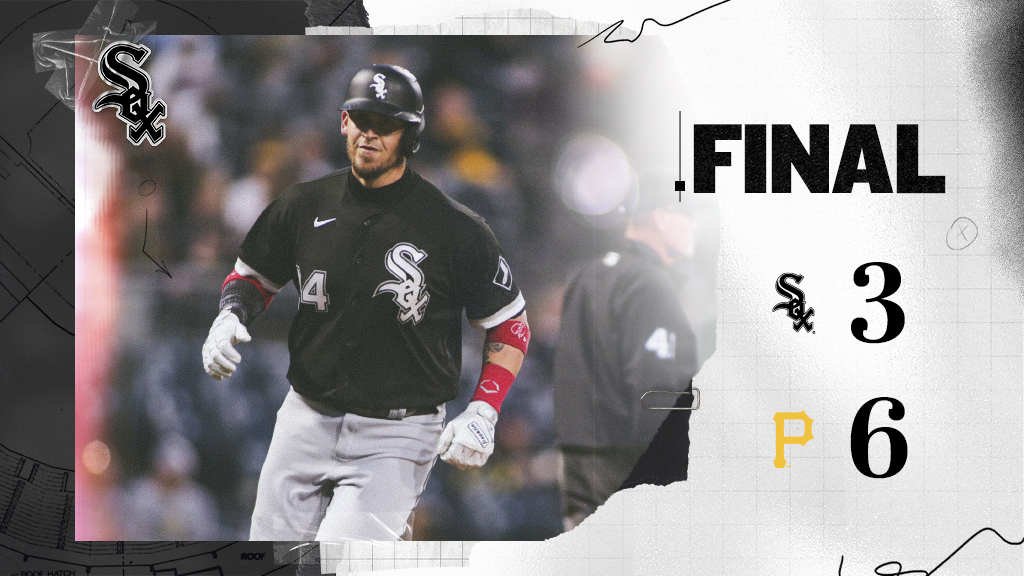 Astros take the 4th and sweep the series