1 Bridge = 10,000 Jobs; Union of the Unemployed Protest Kicks Off Downtown Chicago (Chicago, IL) – Over one hundred cars circled around the Thompson Center this afternoon, honking their horns and demanding that Governor J.B. Pritzker sign off on the building of a bridge that would help NorthPoint Development’s proposed Compass Logistics Park in Joliet. The project, which is backed by leaders such as US Congressmen Bobby Rush, Tammy Duckworth, and Adam Kinzinger, is slated to bring a $2 billion investment into the area on top of an estimated 10,000 jobs.

The bridge in question would connect Water Strawn Drive in Elwood, IL to the logistics center, creating a “closed-loop system” that would relieve truck congestion. The Village of Elwood will not approve the bridge. NorthPoint proponents contend that Governor Pritzker can sign off on the bridge, bypassing Elwood completely, to help move the project forward. The bridge in question would be completely funded by NorthPoint Development.

One protest attendee, Dr. Cornel Darden Jr., President & CEO of the Southland Black Chamber of Commerce & Industry and Publisher of The Southland Journal, went live at the protest and spoke up on the project. 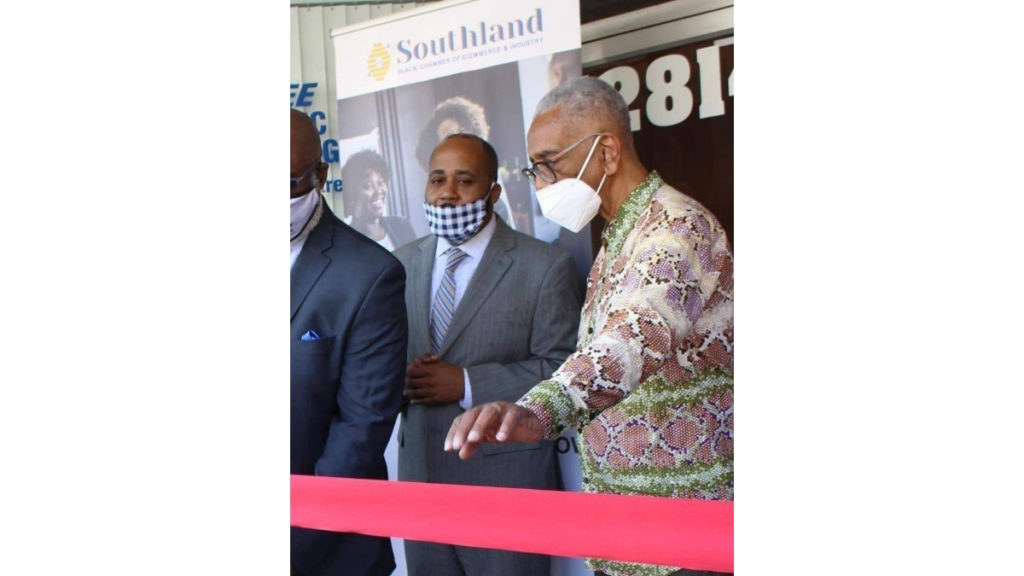 “I am absolutely, firmly and totally committed to this NorthPoint job creation opportunity. There is no way under Heaven’s earth that I will passively sit by and watch 10,000 sorely needed jobs in my district evaporate into thin air. We will fight until the finish about this!”-US Congressman Rush 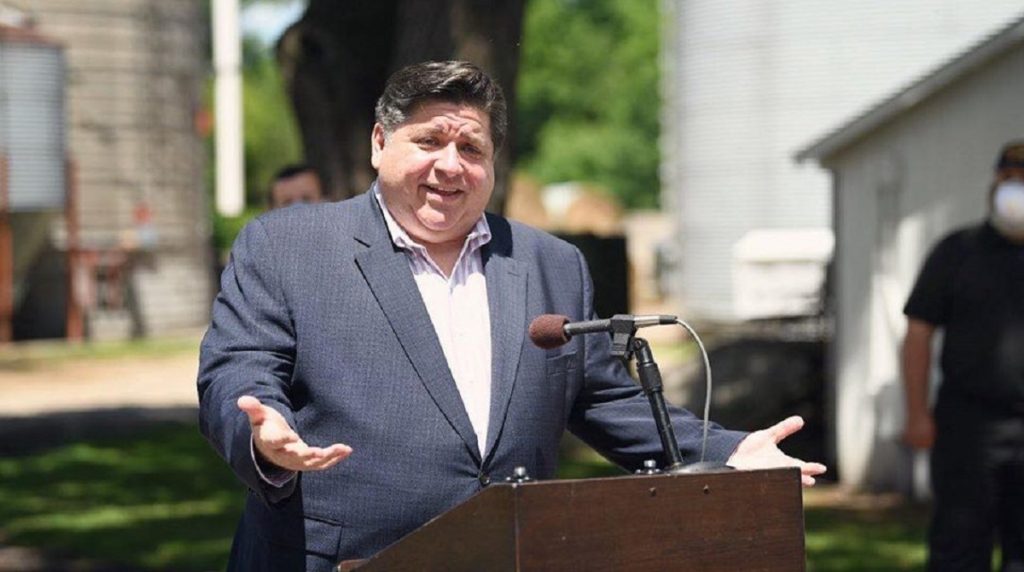 Pritzker told Northpoint development would ‘create thousands of jobs’ (Joliet, IL) – A group of locally elected officials have signed off on a letter to Gov. J.B. Pritzker asking him to look into getting started on the $1.9 billion Compass Global Logistics Hub known as the Northpoint Project.